The San Francisco 49ers currently have five picks slated for day three of the 2021 NFL Draft, including three within Round 5 and one each in Rounds 6 and 7.

Day-three picks tend to be used on fliers, often experimental players with a lot of question marks but glimpses of upside if developed correctly. If there’s ever a time to take a low-risk chance, it’s on day three of the draft. And thankfully, the Niners have had a decent history of doing so in recent years, namely the fifth-round addition back in 2017 of now-All-Pro tight end George Kittle.

Gadget-type players can often be selected on day three of the draft without question. And considering head coach Kyle Shanahan has already transitioned his offense to a somewhat “positionless” system, it sure wouldn’t hurt if he had eyes on UCLA running back/wide receiver Demetric Felton.

The 5-foot-9, 189-pound Felton might be embracing more of a role at wide receiver than as a running back, yet his dual-threat capabilities make him an intriguing target on day three of the draft.

What Demetric Felton could offer a team like the 49ers

San Francisco needs a slot receiver heading into 2021, and Felton’s route-running skills were notably on display during his workouts in the week leading up to the Senior Bowl.

UCLA’s offense wasn’t overly complex, yet Felton did showcase a decent ability to work across thee middle of the field, generating yards after the catch while displaying some unusual toughness for a player his size.

That ability shouldn’t be too surprising. He is, after all, a wide receiver-type player with the vision and mindset of a running back once he gets the ball in his hands.

The best fits for the UCLA running back are teams that have no issue getting creative schematically. Simply put, they do not try to force Felton to do things he is not good at, such as running in between the tackles.

With his dynamic ability, there is tremendous value and potential to be harnessed here. In a wide-zone scheme, Felton makes sense given his burst and contact balance in space. The Los Angeles Rams and San Francisco 49ers are obvious fits in that regard.

Finding a way to utilize Felton’s unique abilities wouldn’t be hard for Shanahan. Felton could easily be featured on jet sweeps and end-around not unlike what the 49ers do with fellow wide receivers Deebo Samuel and, at times, Brandon Aiyuk.

Yet Felton has that upside, too, having served as a rusher first before making the conversion.

The shiftiness is also something worth noting, as Felton’s ability to get into the open and then make plays with the ball in his hands speaks measures to an offense like Shanahan’s where yards after the catch are essential.

There are going to be some concerns, of course, namely because of Felton’s smallish stature and the worry about him being a good wide receiver/running back hybrid but not particularly exemplary at either position.

Still, for a fifth- or sixth-round target, Felton is more than worth some strong consideration from the Niners’ perspective and would be a wise player to strongly consider on day three of the NFL Draft. 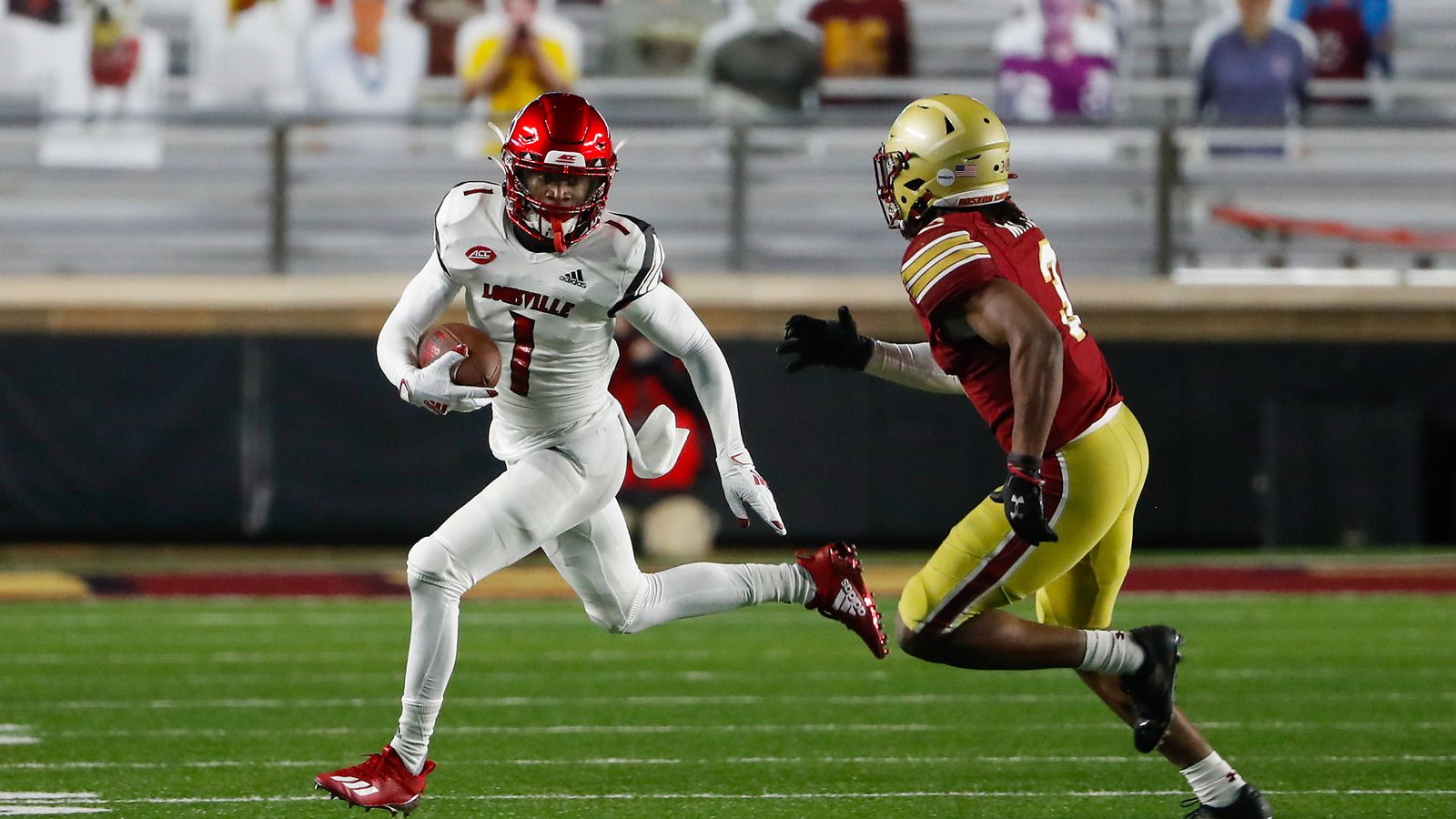 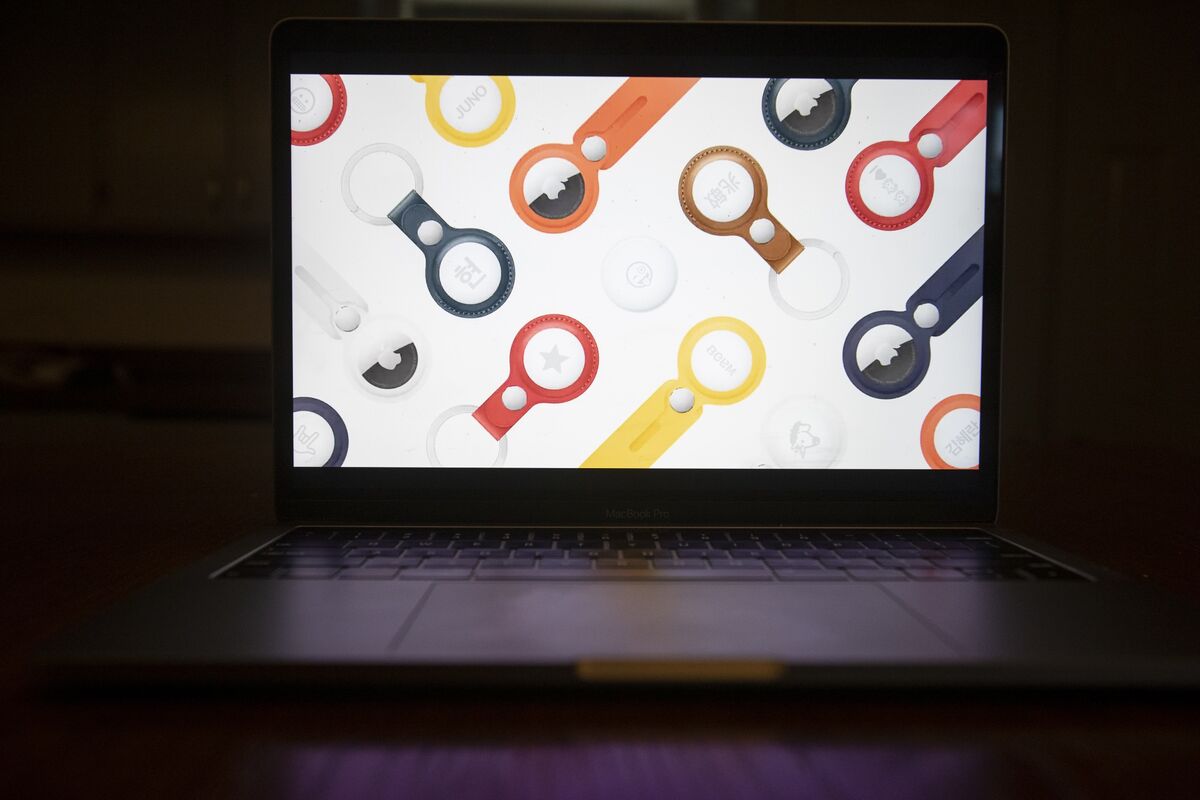 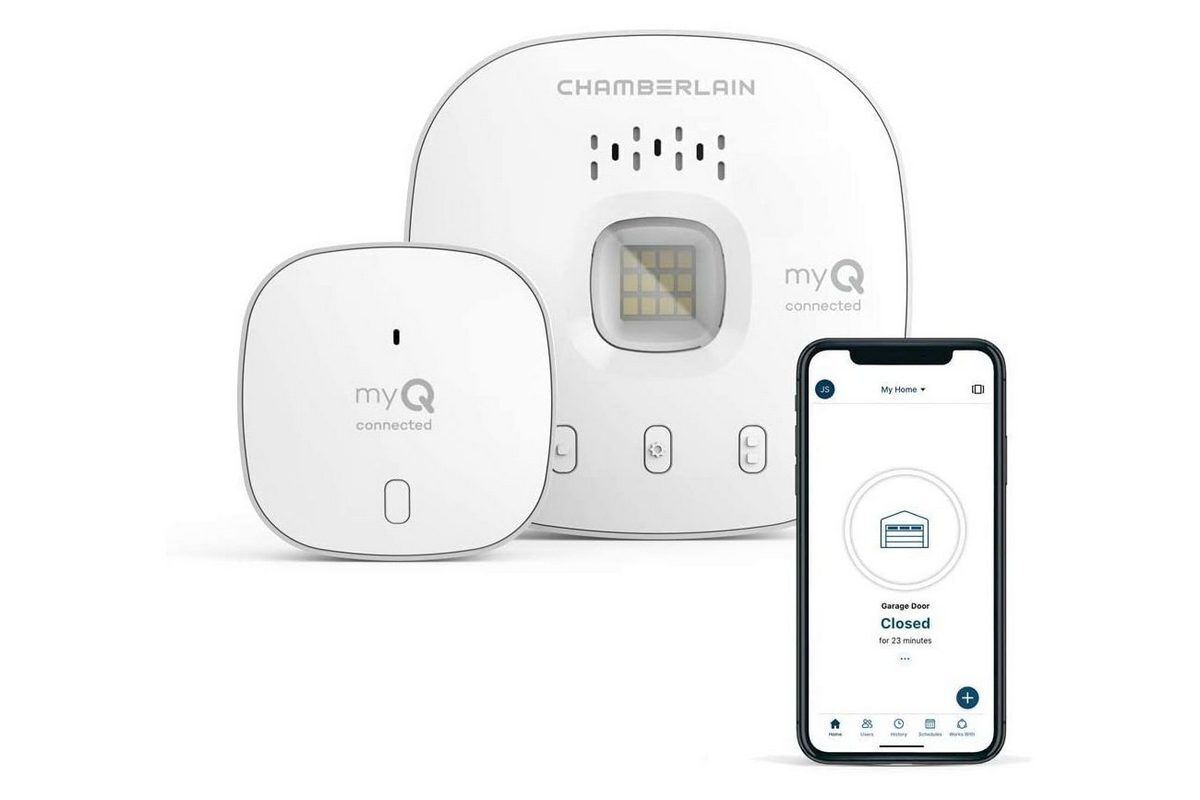